The two TRP drive systems TR12 and DH7 are the result of close collaboration with the 5 x DH World Cup overall winner Aaron Gwin and his chief mechanic John Hall and our sponsored teams of Scott DH, Commencal 100% and YT Mob. This first, hard DH season for DH7 with 300 race days brought again valuable experience for the development of TR12.

The idea came from a competition among the best mechanics in the Downhill World Cup circuit – who builds the quietest bike. John observed the movement of the rear derailleur around the mounting bolt and saw this as the crucial point for improvement. Locking the pivot point would both reduce chain slap, thereby creating less noise, and improve shifting precision.

A second key feature is the adjustable ratchet clutch. Depending on the bike’s suspension and travel, the distance between the bottom bracket and rear derailleur can change, affecting chain tension. To better control these changes, an adjustability of the ratchet clutch was developed. This allows the drivetrain and chassis to be optimally matched to any riding style.

“Try it out, it’s pretty cool how you’ll come to appreciate this piece – it will excite you.”

Why does TRP only offer shifters and rear derailleurs for 12-speed systems?

This is TRP’s entry into shifting components. There is already a good selection of cassettes, cranks as well as chains on the market. Everyone has the option to build their preferred set-up around TR12.

Shifter: For Aaron, there was still potential in the ergonomics of the shifter. As a result, TRP engineers focused on improving the release lever and developed a new, faster solution to take advantage of the thumb’s limited range of motion. This sequential way of shifting, like in a rally car, with an improved grip, provided the desired solution.

All data without guarantee 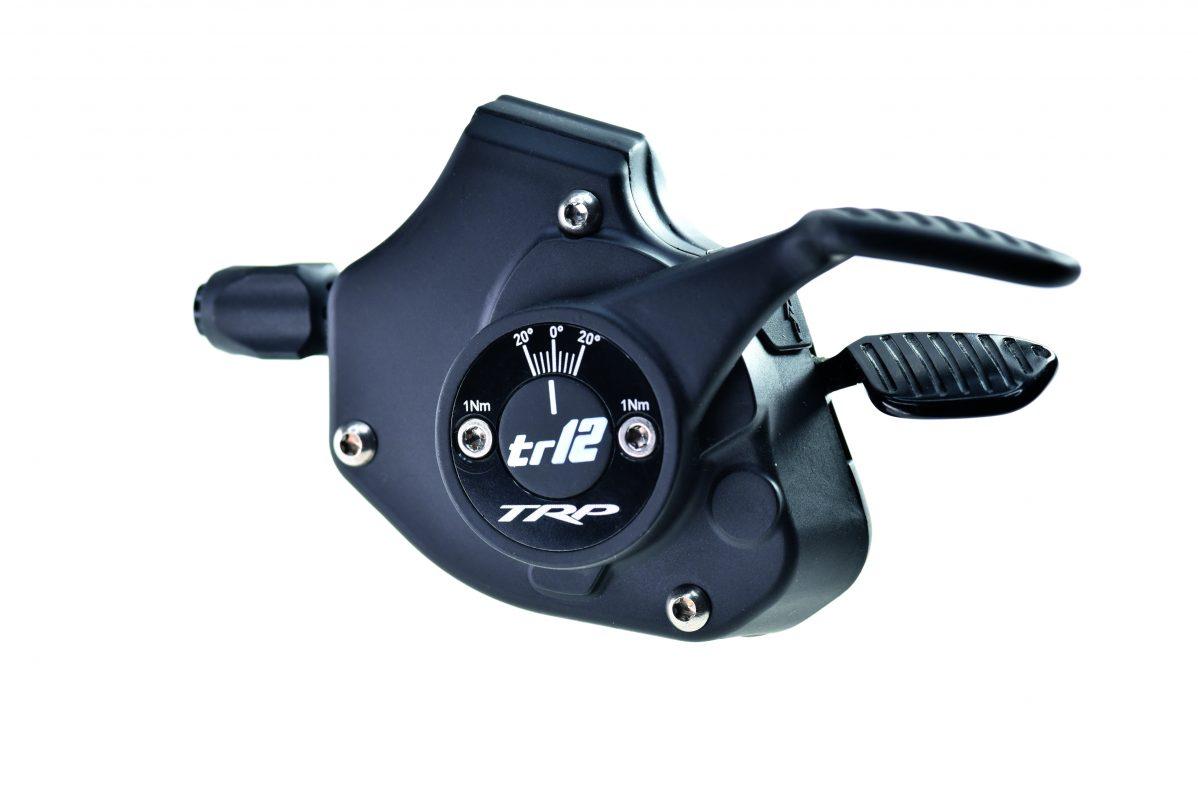 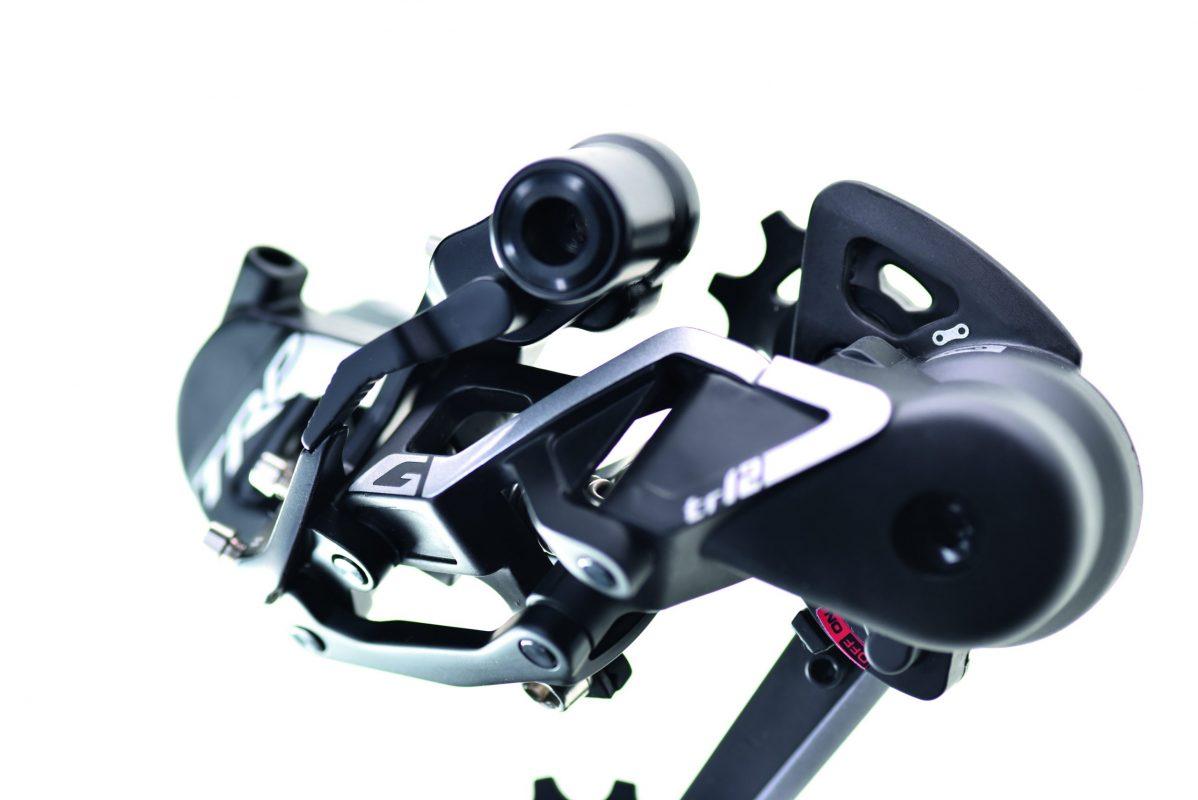 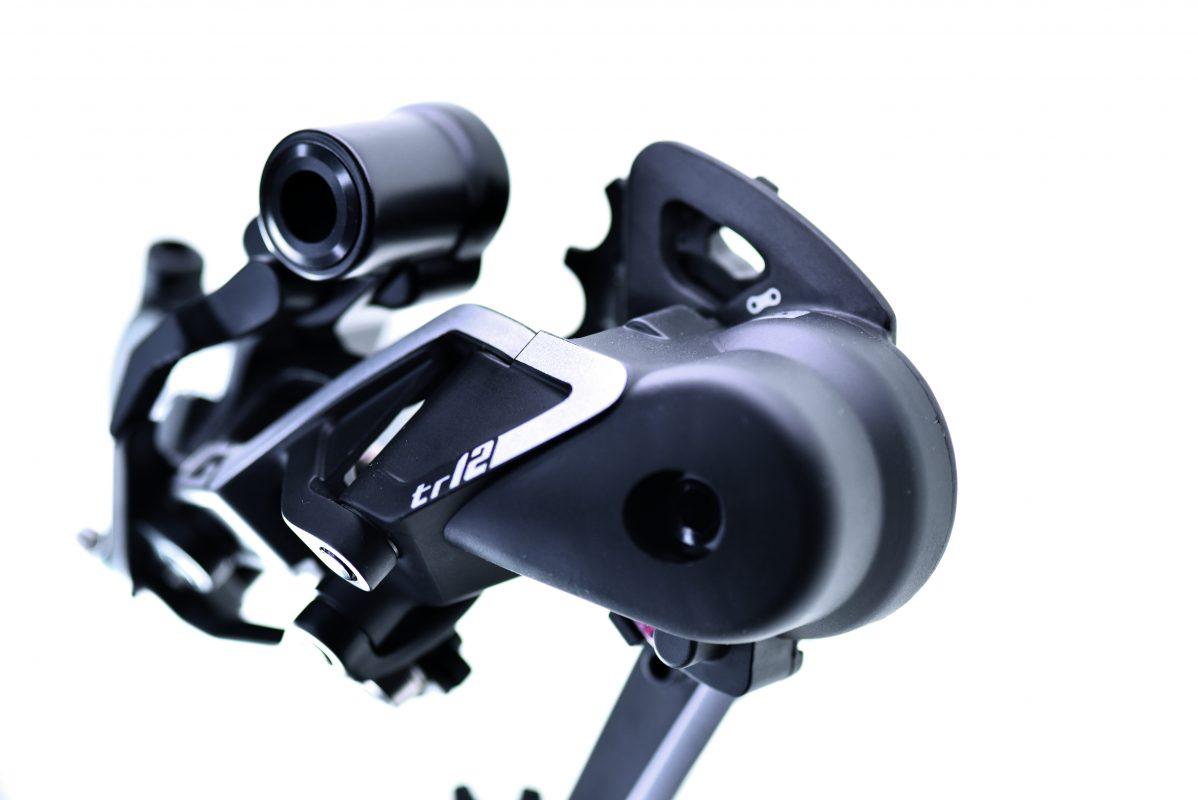 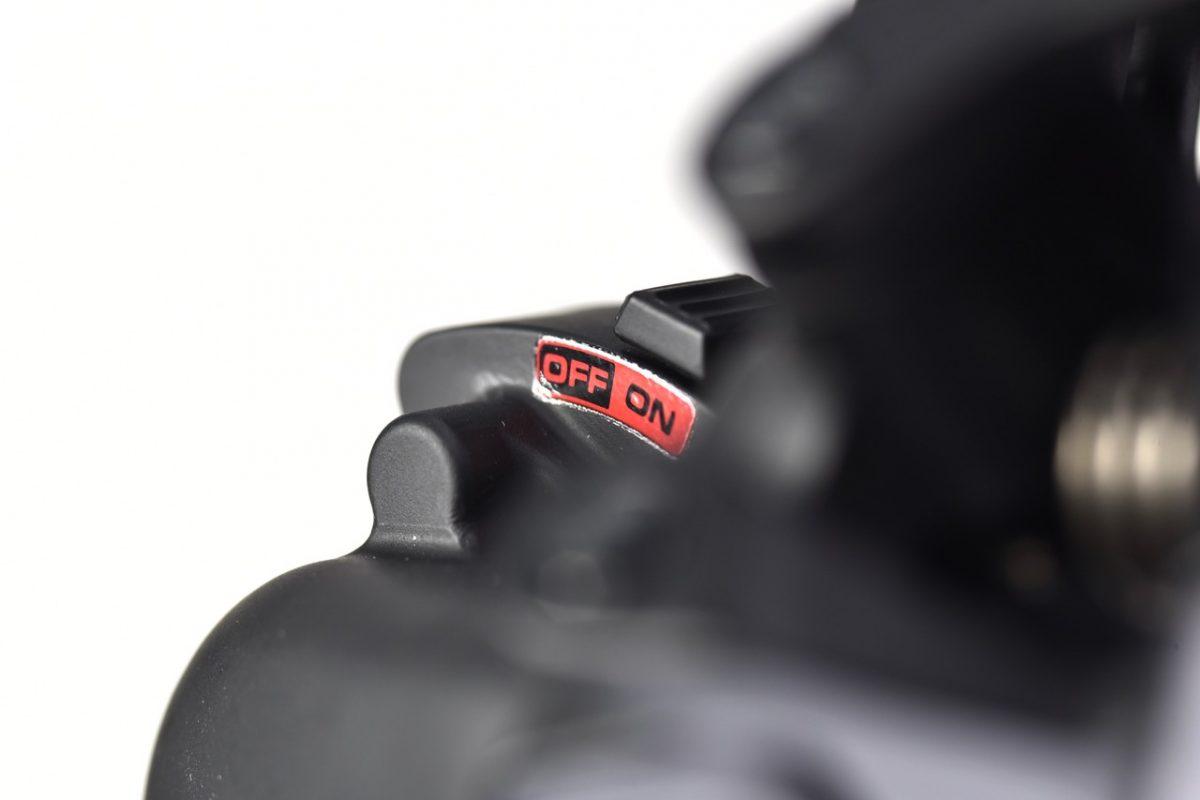 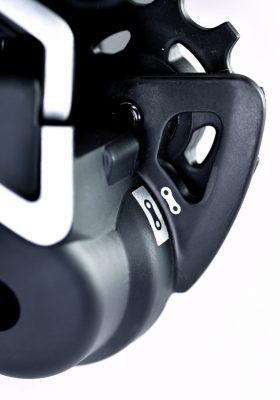 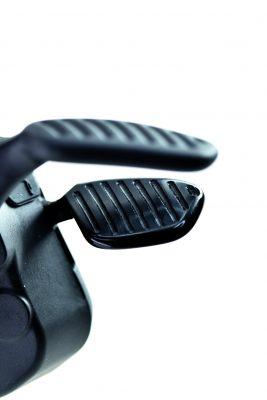 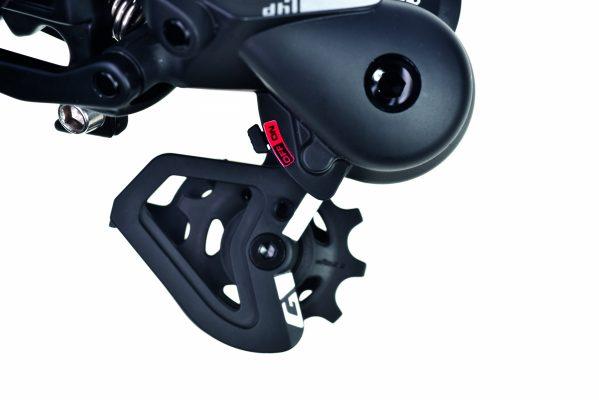 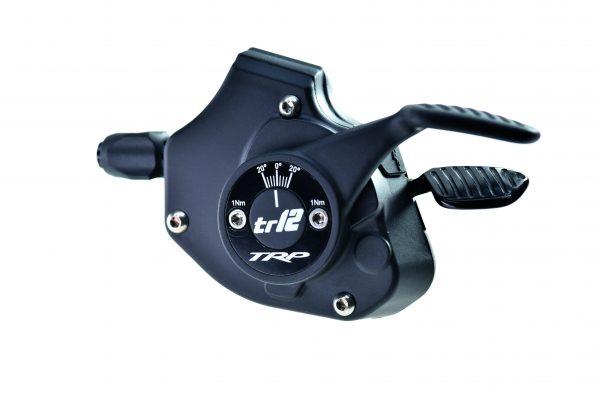